this year with Eurythmy in Progress we're „following the sun“ to spain. In between palmtrees, the beach and sea, we're happy to offer another diverse program all about eurythmy. You will travel to the beautiful Altea and will get the opportunity to experience eurythmy together with other young and interested people.

we are happy to announce...

...that yet again we are able to introduce a great youth eurythmy project this year. Rob Barendsma and Bart-Jeroen Kool managed to arrange an artistic, diverse, colourful and challenging program for you.

short description:
Together with other teenagers and our choreographers you will be rehearsing for three weeks. After that time you will show the development together with a live orchestra in front of a big audience.

included in the 560€ is the artistic work, housing and food

requirements for participants:
you should be able to either speak German or English
there is no need for any experience with eurythmy

Bart-Jeroen did many solo performances and made his appearances in several international eurythmy ensembles. Since 2009 he also works as freelance choreographer on international projects: "Frau Holle" 2010,  "Zwiesprache" 2012, "Aufheben" 2012, "Fünf mal Ich" 2013. Bart-Jeroen is married to Edwige, is the father of three children and stepfather of two. They all live happily together in Holland.

Born near Amsterdam in the Netherlands. Started at a very young age to study music at the “Music-Lyceum” in Amsterdam and modern dance at the conservatory in Rotterdam.

At the age of 21 he moved to Berlin to study musical therapy and eurythmy. Rob works as instructor in eurythmy trainings in Berlin, Hamburg and Alfter for many years. He is always involved in different projects literally everywhere. Since the late eighties he also works as freelance choreographer and costume designer for theater, musicals and television, as well as shows and parades for adventure parks all over the world.

During the past two and a half years, Rob was responsible for the costume design and several choreographies in the new production of Faust I and II at the Goetheanum, Dornach. Rob has lived in Spain for 16 years.

Studies at the “Alanus Hochschule für Kunst und Gesellschaft” eurythmy (BA). Luca was a student at the Waldorf school Hamburg-Bergstedt and know the place like his own pocket, also he was part of the EiP project 2017, that’s why he will be taking the role of the janitor. Besides that he will help Dinah with organising activities for your free time and he will be your person of contact.

During the project Ilmarin manages the finances, advertising and communication. Besides that, he keeps an overview of everything. So, if you lose your orientation, the office is a good place to go to.

Studying eurythmy at the “Alanus Hochschule für Kunst und Gesellschaft”. During the project she keeps an overall view and calms down confused artists when the get a bit stressed out. Furthermore, she will be looking after our online presence and marketing of the project.

what do we want to tell the world?

"Eurythmy in Progress" is a independent initiative for young people to get to know eurythmy as a stand-alone art and have intercultural experiences.
Every year in July/August we want to create a participative framework for about 50 young people in the age of 16 – 23 from different cultures and languages, known or unknown to eurythmy, to work together.
A performance at the end concludes the experienced time.
The participants will work on a two-hour art-program on the basis of classical music and a few speech elements. A respectful interaction and social behavior is our biggest concern.
Art-projects in this manner shape our whole life as far as our career choices or spiritual and emotional willingness to meet other people without any prejudice.
Artistic work allows to master difficult challenges like language barriers or cultural borders together. 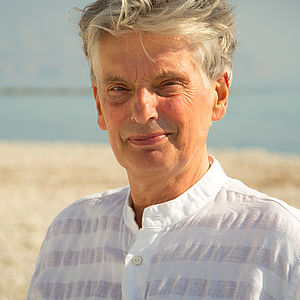 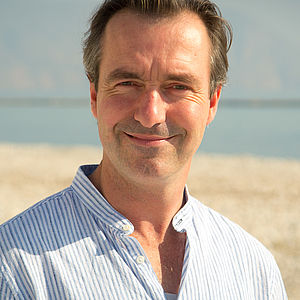 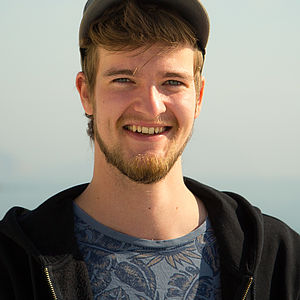 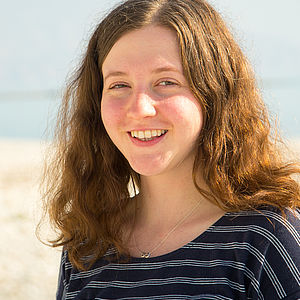 ...which allows us to realize our project.this project exclusively works becuase of donations!at this point we want to say thank you to everyone who helps making this great peoject possible!

If you like us, help us to make the project happen again.

you can identify yourself with our project?
you need more information?
you're interested in sponsoring or being a product partner?
you want to sponsor a participant?

send us an email!

general questions regarding your registration:
conversationnoSpam@eurythmy-in-progress.com

press, schools and other institutions:
ilmarin.fradleynoSpam@eurythmy-in-progress.com